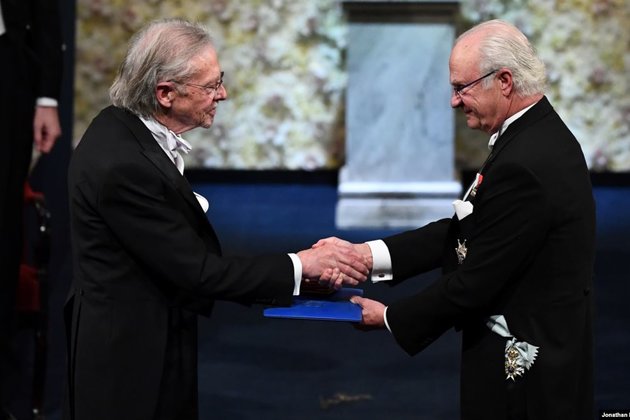 Austrian author Peter Handke faced protests and boycotts over his backing of late Serbian strongman Slobodan Milosevic, as he received the Nobel prize for Literature at a ceremony in Sweden.

The 77-year-old Handke accepted the 9 million kronor ($948,000) award from King Carl XVI Gustaf at the December 10 ceremony in Stockholm with the winners of other Nobel prizes.

A member of the Swedish Academy and representatives of countries including Albania, Bosnia-Herzegovina, Croatia, Kosovo, North Macedonia, and Turkey boycotted the event over the controversial choice.

As dignitaries arrived for the event, about a dozen protesters held banners with slogans including 'No Nobel for Fake News,' while more than 100 demonstrators gathered at a square in the Swedish capital for an anti-Handke protest.

People protest the awarding of the 2019 Nobel Prize for Literature to Peter Handke in Stockholm on December 10. (file photo)

The Swedish Academy awarded Handke the Nobel Prize for Literature on October 10 for what it called 'an influential work that with linguistic ingenuity has explored the periphery and the specificity of human experience.'

Handke's win was immediately met with outrage in many parts of the Balkans and elsewhere because of the eulogy he delivered at Milosevic's 2006 funeral in honor of the former president.

Milosevic died while being tried by a UN war crimes tribunal in the Netherlands for genocide and other war crimes committed during the conflicts that followed the breakup of Yugoslavia in the 1990s.

One external member of the Nobel literature committee, Gun-Britt Sundstrom, resigned this month over the choice, saying it had been interpreted as if literature stood above politics.

Handke did not answer questions about his support for Milosevic during a December 6 news conference in Stockholm.

With reporting by Reuters, AFP, and AP

MOSCOW, Russia: Rail traffic has been halted on the famed Trans-Siberian railroad after a bridge collapsed Friday east of Lake ...

WASHINGTON, D.C.: According to an agreement between the United States and Germany, aimed at reducing the "strategic dangers" of the ... 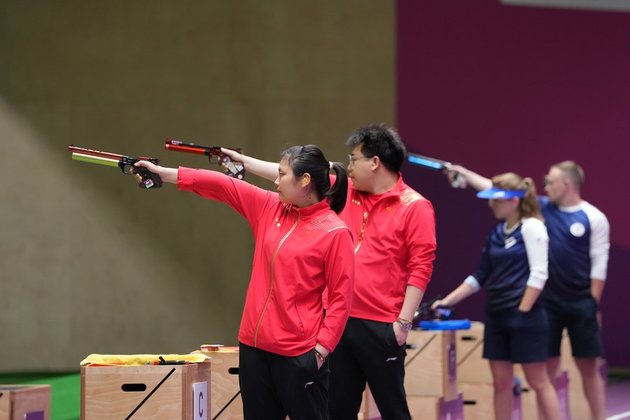 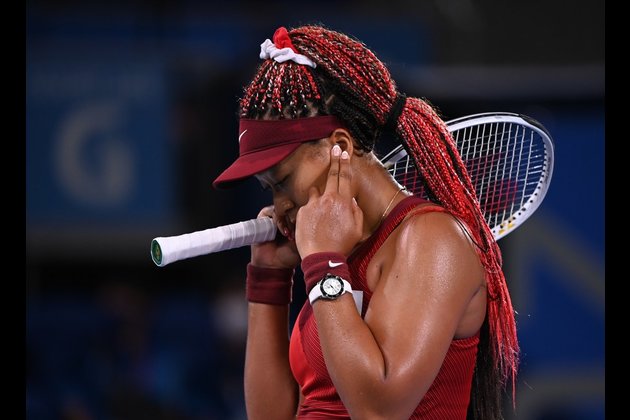 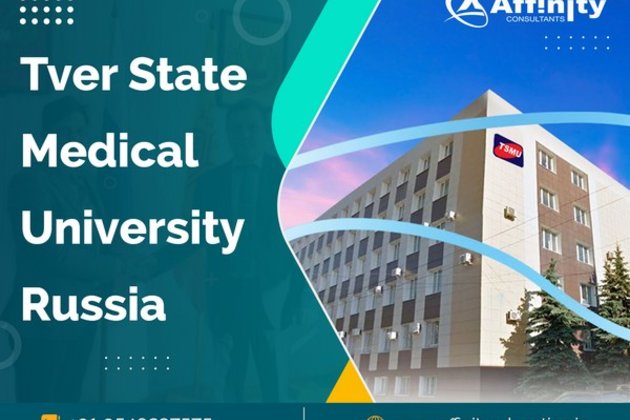 New Delhi [India], July 27 (ANI/SRV Media): Medicine is one of the most sought-after career fields in the world and ...

Bhavani Devi talks about her performance 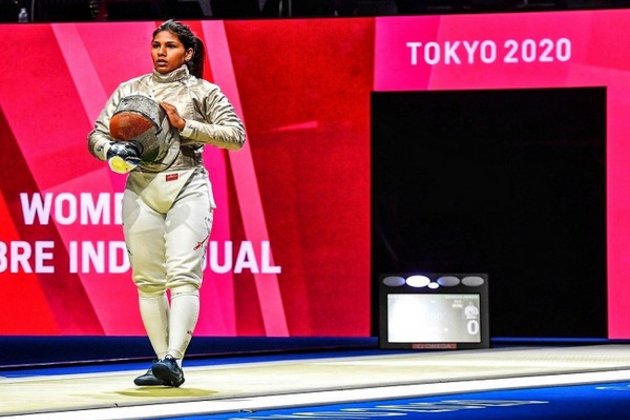 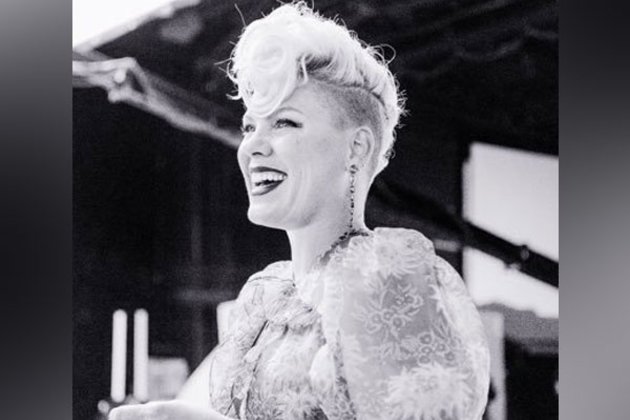 Washington [US], July 27 (ANI): Pop singer Pink has extended support to the Norwegian women's beach handball team in their ... 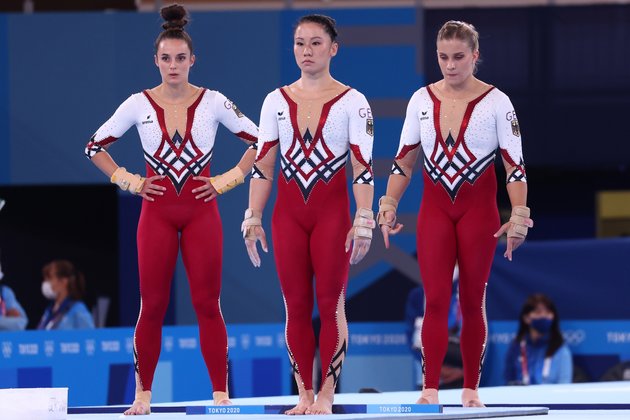 TOKYO - The team's outfits looked similar to the others in the room as the arena lights gleamed off crystals ... 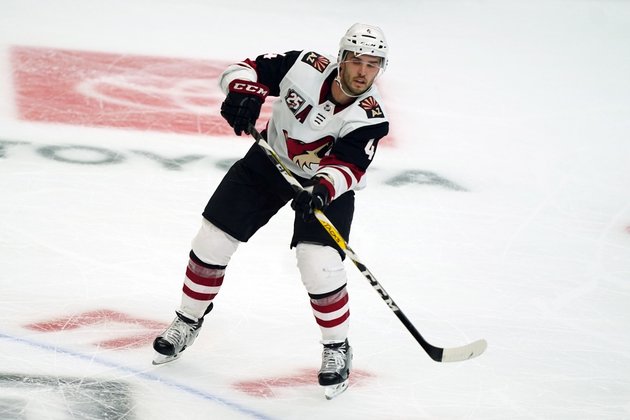 Angad Bedi, Mouni Roy to come up with new song 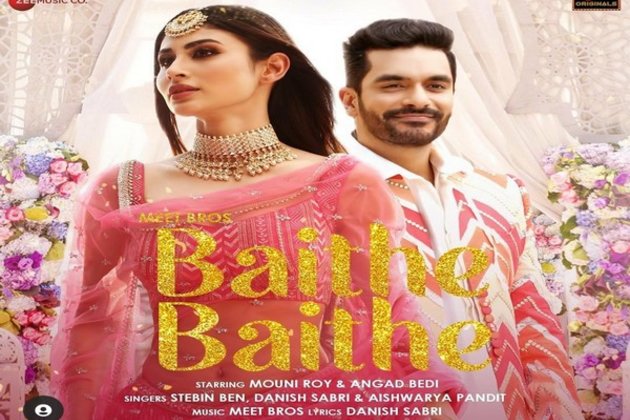 Mumbai (Maharashtra) [India], July 25 (ANI): Actors Angad Bedi and Mouni Roy will be seen together in an upcoming music ... 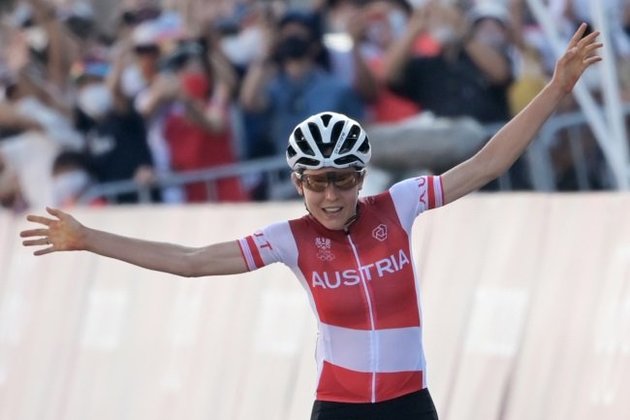 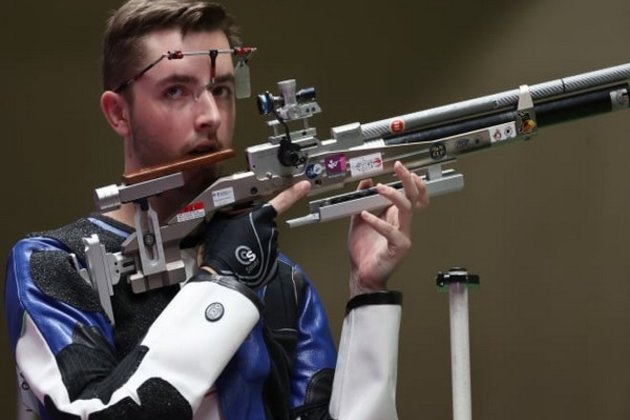 Chimes at Midnight (aka Falstaff)